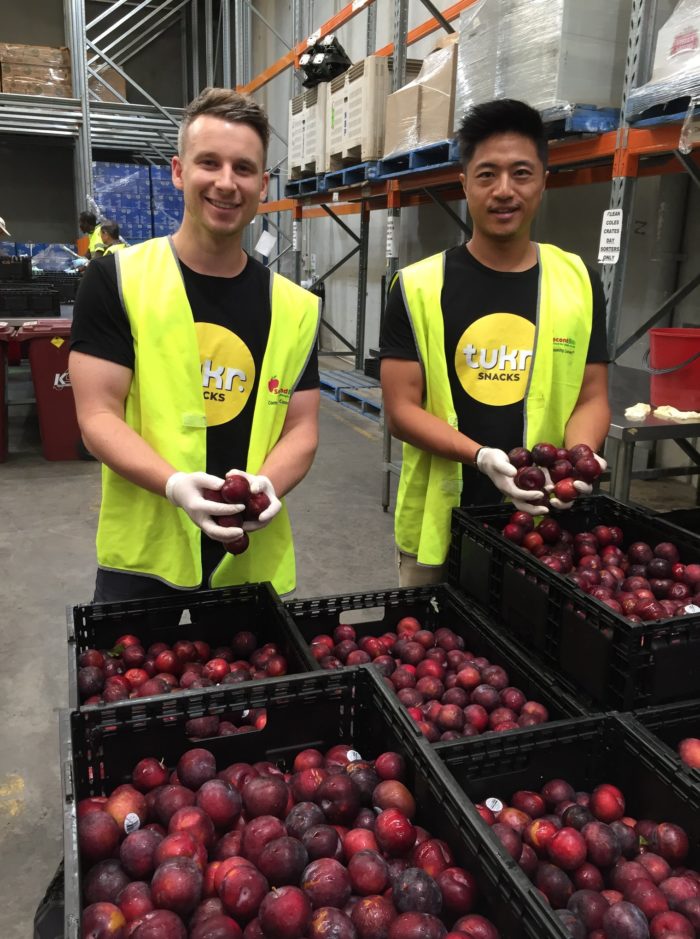 SecondBite is a leading national food rescue organisation. They work with a range of food suppliers to rescue surplus fresh food and redistribute it to local charities and non-profits around Australia. These groups run food programs to support people in need in their communities.

This year SecondBite rescued over 19.4 million kilograms of food. That’s enough for more than 38 million healthy meals, or more than 100,000 meals every day. With more than 4 million Australians experiencing food insecurity over a year, there’s still so much more to be done.

Want to help SecondBite rescue good food and get it to those in need across Australia? There are many ways to get involved – as a supporter, a volunteer, or by making a financial donation. SecondBite is able to provide the equivalent of 5 meals for every $1 contributed. Get in touch today to find out more! 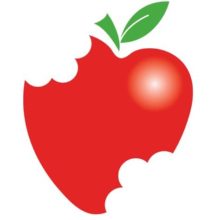