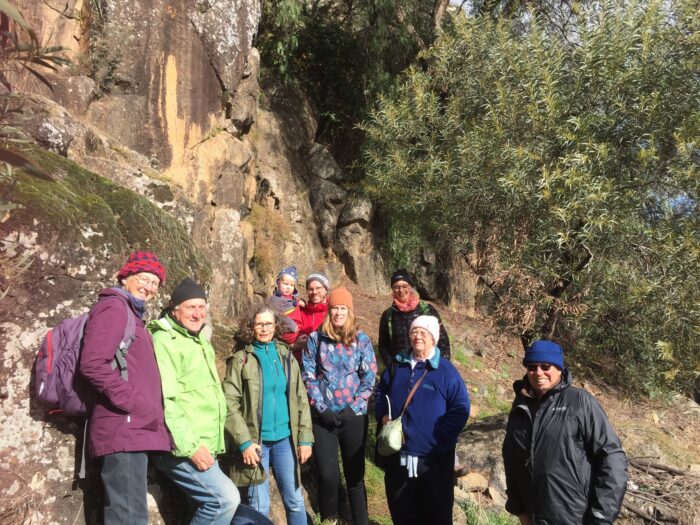 Friends of Grasslands (‘FOG’ for short) is a community group dedicated to conservation of natural temperate grassy ecosystems in south-eastern Australia.

Grasslands and grassy woodlands were the most extensive vegetation community in Australia two hundred years ago. Today, some grassland communities in south-eastern Australia are more threatened than Australian rainforests.

FoG advocates, educates and advises on matters to do with the conservation of grassy ecosystems, and carries out surveys and other on-ground work. FoG is based in Canberra and its members include professional scientists, landowners, land managers and interested members of the public.

There’s lots you can do to get involved, get in touch with them today to find out more! 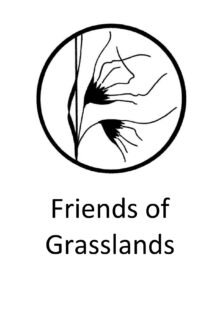