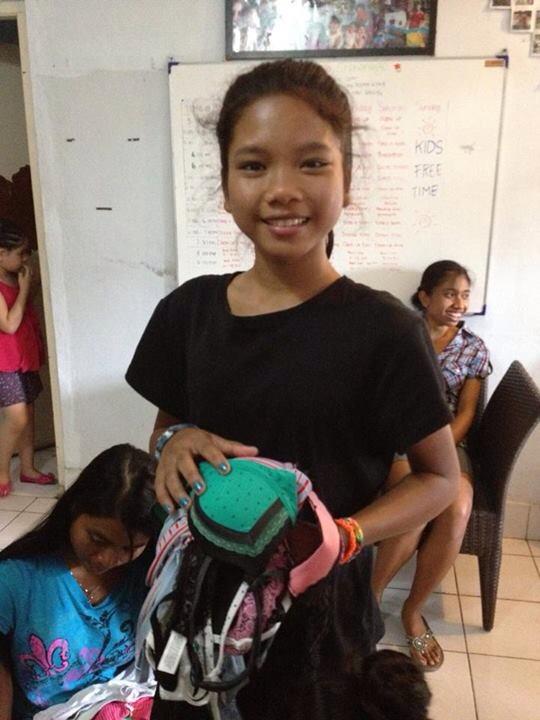 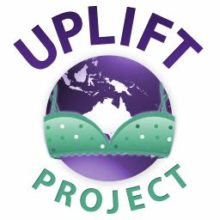 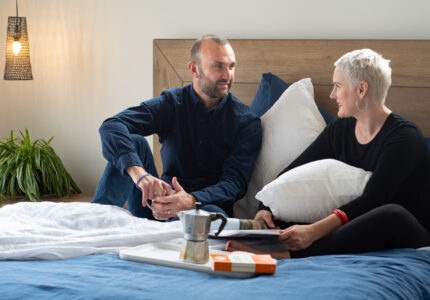 When faced with a crisis, you might feel powerless. But there are many ways we can all help. You can fuel social change with what you chose to buy. Here are 5 Melbourne Social Enterprises who are helping to tackle homelessness during the pandemic.