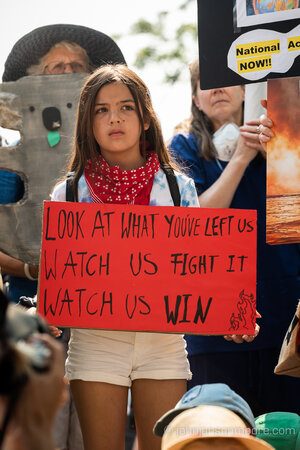 #FridaysForFuture is a movement that began in August 2018, after 15 year old Greta Thunberg sat in front of the Swedish parliament every school day for three weeks, to protest against the lack of action on the climate crisis. She posted what she was doing on Instagram and Twitter and it soon went viral.

Greta decided to continue striking every Friday until the Swedish policies provided a safe pathway well under 2-degree C, i.e. in line with the Paris agreement.

The hashtags #FridaysForFuture and #Climatestrike spread and many students and adults began to protest outside of their parliaments and city halls all over the world.

The demands of School Strike 4 Climate are:

Whatever your age, you can support Australian school students striking to call for political action on climate change. Check out their website to find a strike near you! 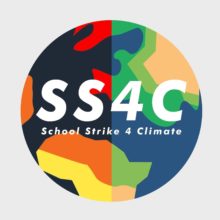 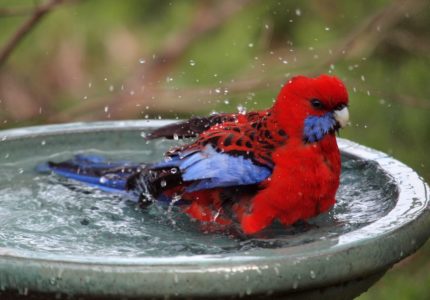 Want to protect our native animals, and help them recover from drought, fires, and more? Check out these simple tips that everyone can get involved with.