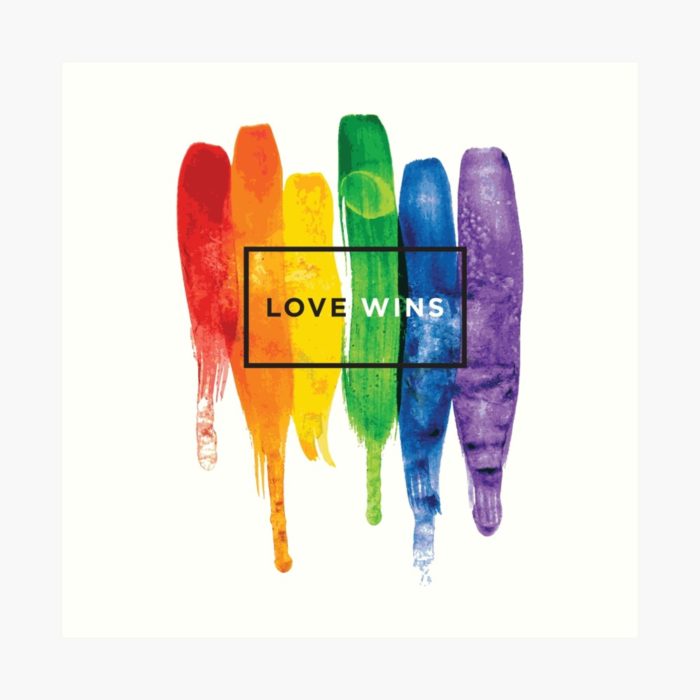 Genderqueer Australia began in 2010 as a peer support group for Gender Questioning, Genderqueer and Trans people, and their family and friends. They run catch-ups on the first Saturday of the month in Melbourne.

Genderqueer Australia have a direct and personalised approach to helping people who are gender-questioning or genderqueer, and their loved ones.

Interested in getting involved, or making a donation to support their work? Get in touch today! 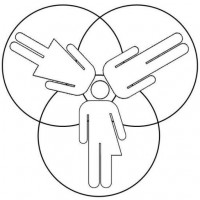