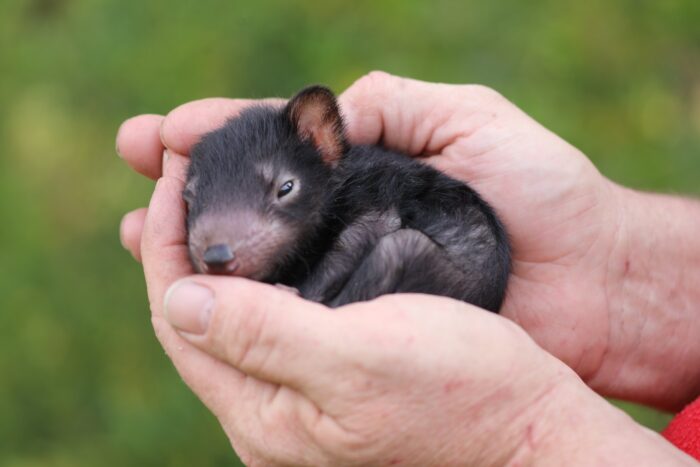 Devil Ark was initially set on 500 hectares and located at an altitude of 1,350 metres in the heritage-listed Barrington Tops. The project aimed at providing large fenced areas for social groups of Tasmanian devils to express natural behaviours, reproduce naturally, and optimise genetic diversity while being cost-effective.

The great success of Devil Ark led to the organisation holding over 150 Tasmanian devils by 2013, equalling 52% of the mainland population. The innovative approach and accomplishments led to the facility expansion in 2017 to include 6 additional threatened species, and transitioning into the now Australia’s Wildlife Ark Inc (Aussie Ark).

The organisation now has over 2000Ha of natural bush habitat which also protects 50 species of mammals, 278 species of birds, 42 species of reptiles and 18 species of frogs already residing in the area from unnatural predation. Get in touch today to find out how you can be involved! 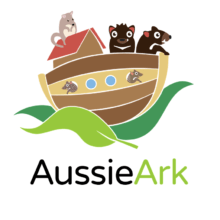 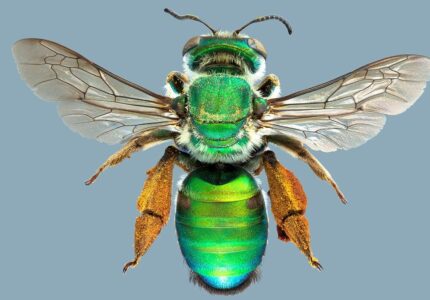 We’re all aware that the bees need our help – so what can we do in our owns home to help out during lockdown? Turns out, there’s a lot! Cormac Farrell, official beekeeper to Parliament House’s hives in Canberra, gives us his top 5 tips. 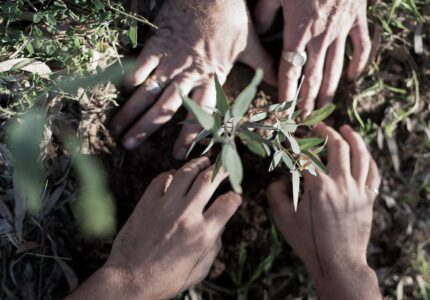