There is a growing number of average Australians struggling to put food on the table for themselves and their families.

When you think of hunger, the picture that comes to mind is potbellied children and wizened adults at emergency feeding stations in developing countries, not people in our own neighbourhood.

Australia may be the ‘lucky country’ for most of us, but the annual Foodbank Hunger Report reveals the worrying reality that 1 in 5 Australians have experienced food insecurity at some point in the past year. 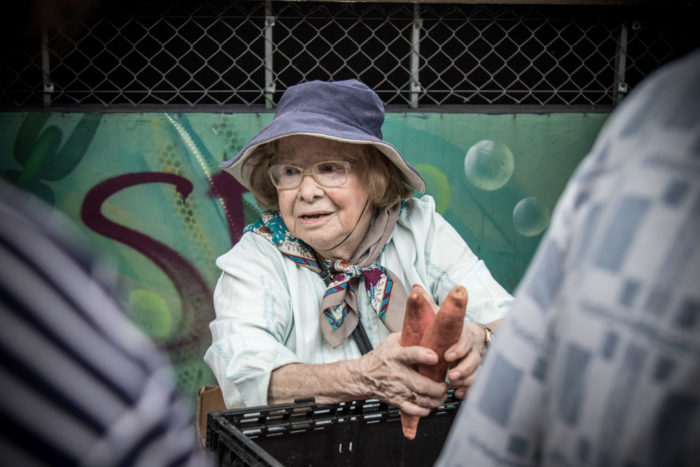 Food insecurity can range from being constantly anxious about getting enough to eat, through to going entire days without a meal – something that is happening at least once a week for a third of people who are food insecure.

How, in a wealthy country like Australia, does this happen? For many it only takes one piece of bad luck. They lose their job, get an unexpected bill, or have a medical crisis and suddenly groceries get cut from their weekly budget.

Our report found the top 3 causes of food insecurity were an unexpected bill or expense (49%), living on a low income or pension (42%), and rental/mortgage payments (34%).

Over the past decade, incomes have not increased as fast as housing costs. With more and more Australians renting, rental stress is growing and reducing the income that can be spent on food.

And the gap between rich and poor is growing. According to an IMF report released last week, Australians living in the richest areas (parts of Sydney and Melbourne) are more than twice as wealthy as those in poorer areas (including parts of Queensland, WA and NT).

Women are bearing the brunt of this issue, and are 50% more likely to experience food insecurity than men. This is largely because more than half of these women have experienced domestic violence or financial abuse, or have raised children on their own. 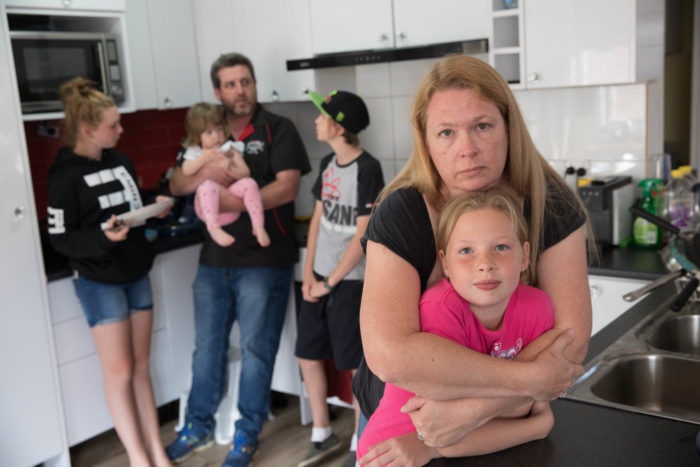 But there’s plenty that you can do to help! We’re asking the public to take to social media or talk to their local government representatives to make it clear that this issue is important. Using the hashtag #ZeroHunger, we’d like people to post a picture of themselves with an empty plate to show that they believe everyone in Australia deserves enough to eat. 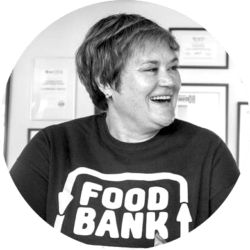 To read the full Foodbank Hunger Report, go to www.foodbank.org.au